South Florida Behavioral Health Network has announced that John W. Newcomer, M.D. has been named its President and Chief Executive Officer, effective immediately. Dr. Newcomer was previously Professor of Integrated Medical Science at the Charles E. Schmidt College of Medicine at Florida Atlantic University in Boca Raton, FL. He has been a principal investigator on research grants funded through the National Institutes of Health (NIH) for more than 20 years and has held a series of leadership positions at Washington University in St. Louis, the University of Miami Miller School, and at FAU where he served as Vice Dean and Interim Vice President for Research.

Dr. Newcomer has received numerous honors and awards, including an Independent Scientist Award from the NIH and placement on the Thomson Reuters List of Highly Cited Researchers in 2014. Dr. Newcomer has served on the Board of Directors of the American Society of Clinical Psychopharmacology since 2006, has served as a reviewer for the NIH and other funding agencies, and since 2007, has been a member of the Metabolic Disorders Steering Committee of the Biomarkers Consortium of the Foundation for the National Institutes of Health (FNIH). In the public sector for 13 years, he was Chair of the Medicaid Drug Utilization Review Board for the State of Missouri, supporting public oversight for more than $1B in pharmacy program expenditures. Dr. Newcomer completed his psychiatry residency at Stanford University, received his medical degree from Wayne State University School of Medicine and his undergraduate degree Magna Cum Laude from Brown University. He is a Diplomate from the American Board of Psychiatry.

“I am honored to have the opportunity to lead South Florida Behavioral Health Network, an organization that is responsible for the mental health and substance use disorder care of more than 60,000 residents of Miami Dade and Monroe counties, serving a community of almost 3 million,” said Dr. Newcomer. “I look forward to working with our outstanding staff to help our providers improve the quality of care for patients. With a high prevalence of mental illness and substance abuse, South Florida represents one of the nation’s areas of significant unmet need. I hope to shine the spotlight on the mental health and substance issues we face and access more funding to match the need.”

Judge Steve Leifman, chairman of the board of SFBHN, served on the search committee and remarked, “John brings a wealth of knowledge from his background as a psychiatrist and expert in the field who will promote better access and quality of care for the people of South Florida who rely on mental health and substance abuse treatment. Working from an excellent foundation, I’m confident that Dr. Newcomer will help people with mental health and substance abuse disorders get the highest level of care possible.” 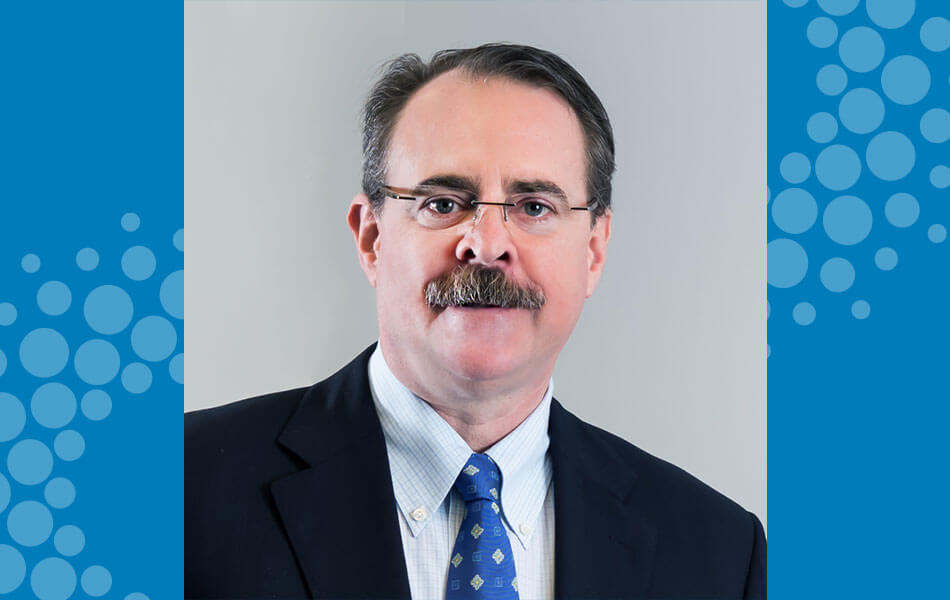