The Wall Street Journal (12/12, Tracy, Subscription Publication) reports that the Federal Communications Commission on Thursday okayed a proposal to create a 988 hotline for suicide prevention and mental health crises. The three-digit number is designed to replace the existing number for the National Suicide Prevention Lifeline.

The AP (12/12, Anderson) reports the action “comes as suicide rates have increased across the U.S. over the past two decades, and dramatically so – by more than 30% – in half of U.S. states, according to the Centers for Disease Control and Prevention.” The shorter number “would likely lead to more calls, which in turn would mean more expenses for crisis centers already struggling to keep up.” If the “number of calls to the hotline doubled, centers would need an extra $50 million a year to handle the increase, the FCC said, citing the federal agency that funds the hotline, the Substance Abuse and Mental Health Services Administration.” 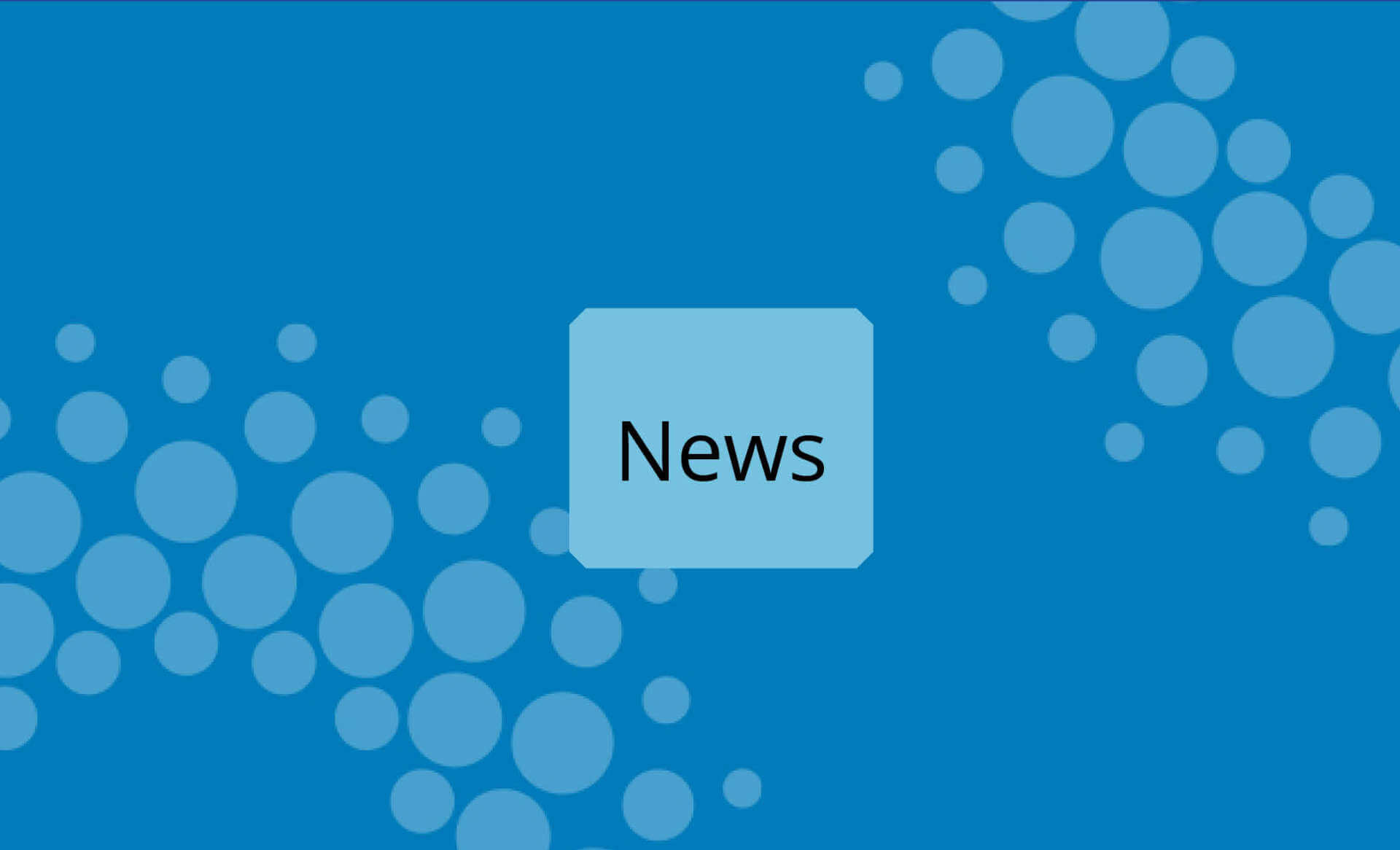